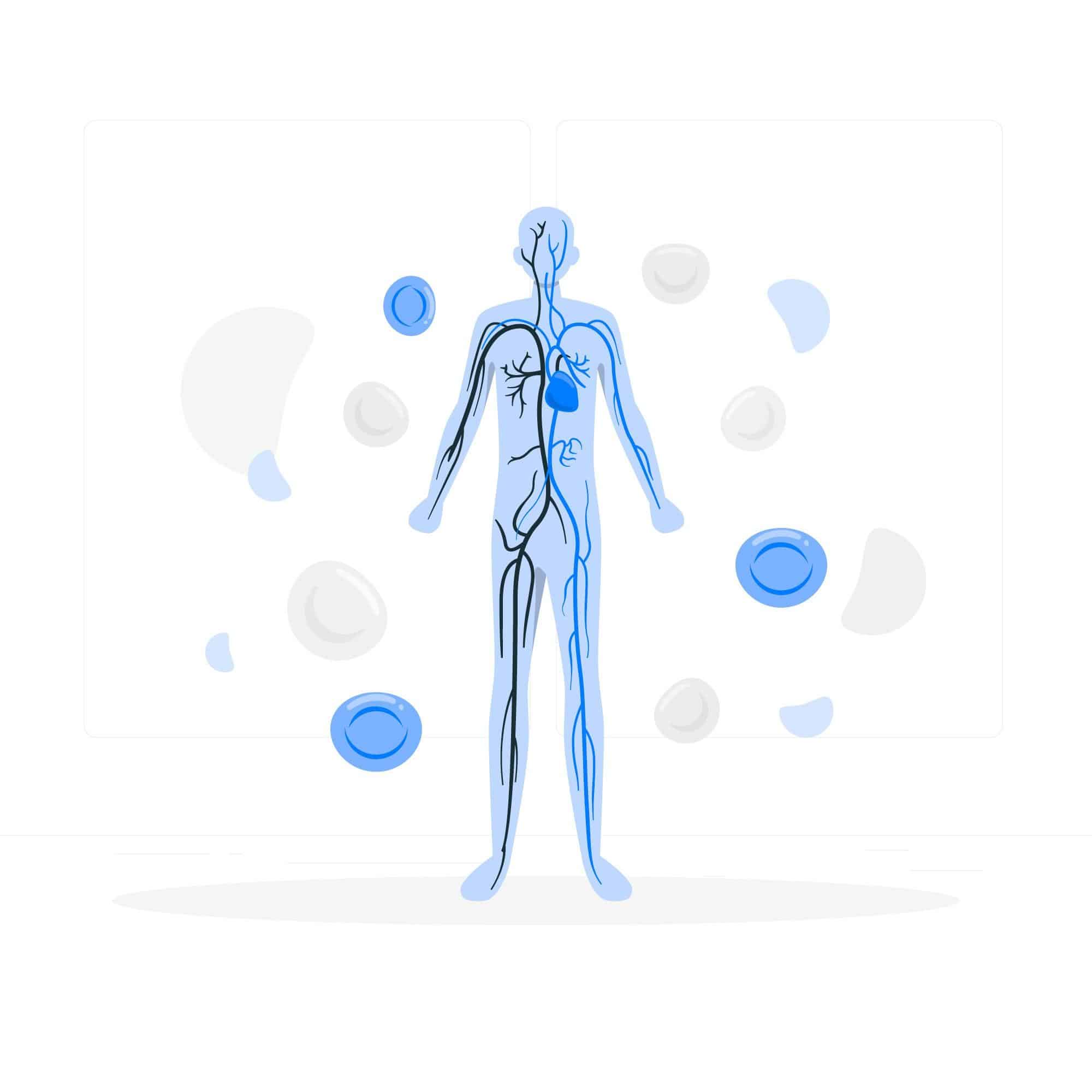 Ferritin tests Starting with multiple ferritin tests a doctor can begin the decision process on how to handle their patient. If the ferritin tests come back regularly elevated the doctor may decide to do further testing.

That testing typically starts with genetic testing for haemochromatosis.

Haemochromatosis is an inherited condition where iron levels in the body slowly build up over many years. This build-up of iron, known as iron overload, can cause unpleasant symptoms. If it is not treated, this can damage parts of the body such as the liver, joints, pancreas, and heart.

There's currently no cure for haemochromatosis, but there are treatments that can reduce the amount of iron in your body.

This can help relieve some of the symptoms and reduce the risk of damage to organs such as the heart, liver and pancreas.

The most commonly used treatment for haemochromatosis is a procedure to remove some of your blood, known as phlebotomy or venesection. Which is a fancy word for getting your blood drawn.

The procedure is similar to giving blood. Where the phlebotomist (the person drawing the blood) collects about 500 ml of blood (that's half a liter).

The treatment goes in two stages:

Great news! You do not need to avoid a bunch of foods that contain iron.

In fact, it can have the opposite effect doing so. If you are doing one of the treatments above, removing iron-rich foods could mean that you don't get all the nutrition you need.

Here is a good list of foods you can eat and supplements to support.

Usually, you will need to:

A treatment called chelation therapy may be used in a small number of cases where regular phlebotomies are not possible because it's difficult to remove blood regularly – for example, if you have very thin or fragile veins.

This involves taking medicine that removes iron from your blood and releases it into your urine or poo.

A commonly used medicine is deferasirox. It comes as a tablet that's usually taken once a day.

It's unlicensed for the treatment of haemochromatosis, which means it has not undergone extensive clinical trials for this use. But your doctor may recommend it if they feel the possible benefits outweigh any risks.

Can hemochromatosis cause death?

If not caught and addressed early, severe hemochromatosis can cause serious problems. These complications can include organ damage and possible death.

Testing your ferritin from home.

You can easily test and track your ferritin from home using Lab Me. There are two testing options available:

The single ferritin test is simply that. It looks at the analyte ferritin in your blood. The Athletic Overload looks at:

Therefore, making it an ideal test for athletes or for identifying iron deficiencies in your body.