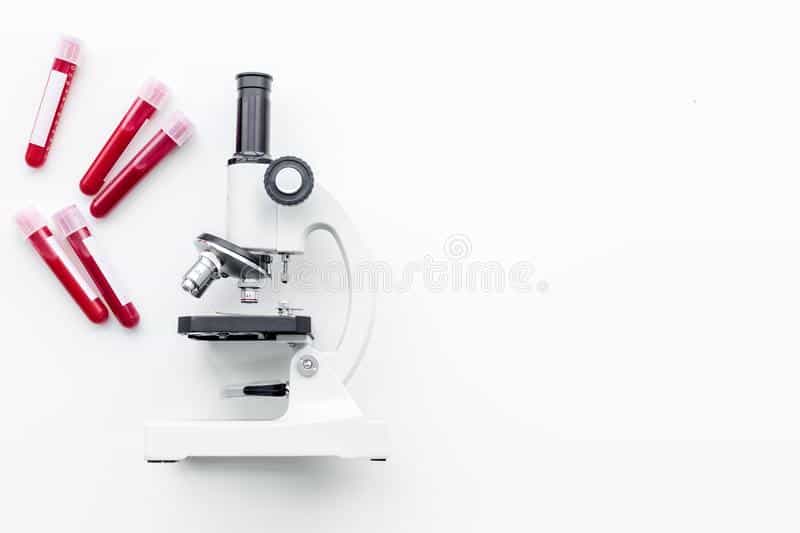 A common blood test, the blood urea nitrogen (BUN) test reveals important information about how well your kidneys and liver are working. A BUN test measures the amount of urea nitrogen that's in your blood.

Here's how your body typically forms and gets rid of urea nitrogen:

Your liver produces ammonia — which contains nitrogen — after it breaks down proteins used by your body's cells.

The nitrogen combines with other elements, such as carbon, hydrogen and oxygen, to form urea, which is a chemical waste product.

The urea travels from your liver to your kidneys through your bloodstream.

A BUN test can reveal whether your urea nitrogen levels are higher than normal, suggesting that your kidneys or liver may not be working properly. 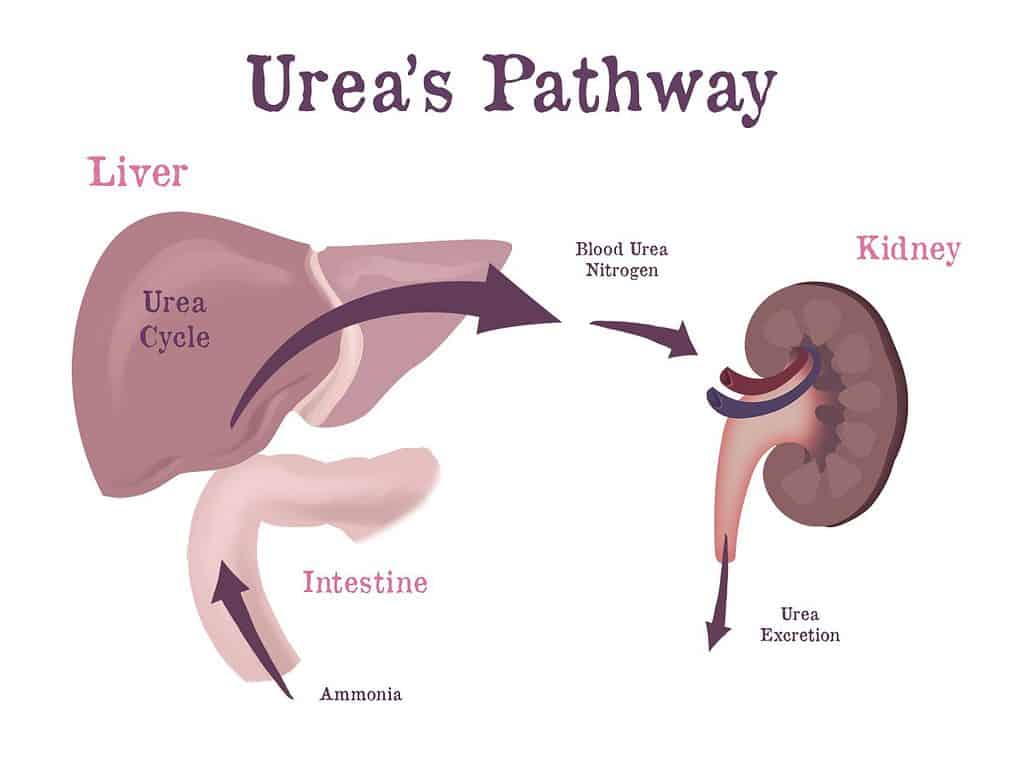 Why is it done?

You may need a blood urea nitrogen test:

If your doctor suspects that you have kidney damage

If your kidney function needs to be evaluated

As part of a blood test group to help diagnose a number of other conditions, such as liver damage, urinary tract obstruction, congestive heart failure or gastrointestinal bleeding — although an abnormal BUN test result alone doesn't confirm any of these conditions.

If kidney problems are the main concern, the creatinine levels in your blood will likely also be measured when your blood is tested for urea nitrogen levels.

Creatinine is another waste product that healthy kidneys filter out of your body through urine. High levels of creatinine in your blood may be a sign of kidney damage.

Your doctor may also test how well your kidneys are removing waste from the blood. To do this, you may have a blood sample taken to calculate your estimated glomerular filtration rate (GFR). The GFR estimates the percentage of kidney function you have left.

What are they testing?

Urea is a waste product formed in the liver when protein is metabolized into its component parts (amino acids). This process produces ammonia, which is then converted into the less toxic waste product urea. This test measures the blood urea nitrogen (BUN) level in the blood. Sometimes, a BUN to creatinine ratio is calculated to help determine the cause of elevated levels.

Nitrogen is a component of both ammonia and urea. Urea and urea nitrogen are referred to somewhat interchangeably because urea contains nitrogen and because urea/urea nitrogen is the "transport method" used by the body to rid itself of excess nitrogen. Urea is formed in and released by the liver into the blood and is carried to the kidneys, where it is filtered out of the blood and released into the urine. Since this is an ongoing process, there is usually a small but stable amount of urea nitrogen in the blood. However, when the kidneys cannot filter wastes out of the blood due to disease or damage, then the level of urea in the blood will rise.

The kidneys are a pair of bean-shaped organs that are located at the bottom of the ribcage in the right and left sides of the back. Within them are about a million tiny blood filtering units called nephrons. In each nephron, blood is continually filtered through a microscopic cluster of looping blood vessels, called glomerulus. The glomerulus allows the passage of water and small molecules but retains blood cells and larger molecules. Attached to each glomerulus is a tiny tube (tubule) that collects the fluid and molecules that pass through the glomerulus and then reabsorbs what still can be used by the body. The remaining waste forms urine.

Most diseases or conditions that affect the kidneys or liver have the potential to affect the amount of urea present in the blood. If increased amounts of urea are produced by the liver or if the kidneys are not working properly and have difficulty filtering wastes out of the blood, then urea levels will rise in the blood. If significant liver damage or disease inhibits the production of urea, then BUN levels may fall.

What do my results mean?

Results of the blood urea nitrogen test are measured in milligrams per deciliter (mg/dL) in the United States and in millimoles per liter (mmol/L) internationally. In general, around 7 to 20 mg/dL (2.5 to 7.1 mmol/L) is considered normal.

But normal ranges may vary, depending on the reference range used by the lab, and your age. Ask your doctor to explain your results.

Urea nitrogen levels tend to increase with age. Infants have lower levels than other people do, and the range in children varies.

If kidney damage is a concern, ask your doctor what factors may be contributing to the damage and what steps you can take to try to control them.

Get Your BUN Tested At-Home

Lab Me offers a complete blood count with differential.