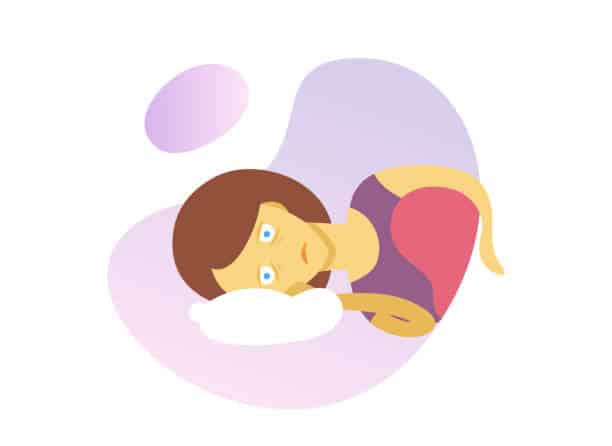 How To Easily Test For Restless Leg Syndrome

Restless Leg Syndrome is a nervous system condition that causes a crawling sensation in the legs accompanied by an irresistible urge to move them. These symptoms tend to feel worse at night and while sitting or lying down.

Restless Leg Syndrome can be mild or more severe, can occur on occasion or every day. In severe cases, RLS can be very disruptive. It affects millions of people, but very few people know how to test for restless leg syndrome.

A test for restless leg syndrome can help you identify any deficiencies that may be causing or aggravating your condition. Once identified, it is easier to manage through lifestyle adjustments.

Restless leg syndrome can also occur due to other conditions such as kidney failure or iron deficiency. It has also been found to occur during pregnancy but disappears after birth.

Some neurologists believe there is a connection between dopamine levels and restless leg syndrome.

Dopamine is a type of neurotransmitter. While most people associate dopamine with feelings of pleasure, it also plays a role in how we move.

Understanding the role of dopamine in controlling muscle movement is key in how to test for restless leg syndrome. As dopamine levels drop towards the end of the day, this may explain why symptoms occur more at night.

Medications that stimulate the dopamine system are promising in improving RLS symptoms.

There is no single blood test for restless leg syndrome. Your doctor may check your iron levels, but a minority of people diagnosed with RLS have iron deficiency. Some studies have found lower brain iron levels in patients with restless leg syndrome even when their iron stores are normal. MRI studies have found lower iron concentrations in the area of the brain where dopamine-producing cells are situated.

The Johns Hopkins Center for Restless Legs Syndrome is a leader in research and information on restless legs syndrome.

An iron test may not give you the answers you need about your restless leg syndrome, but a neurotransmitter test for dopamine may.

The fear of not being taken seriously stops a lot of people from seeking help. Left alone restless leg syndrome can lead to fatigue, depression, and difficulty concentrating.

With the Lab Me Neurotransmitter Test, you can test dopamine levels from the comfort of your home. Understanding your dopamine levels and how this can affect or cause your restless leg condition is the first step in managing your symptoms better.

How to treat restless leg syndrome

If you have mild to moderate symptoms, a few lifestyle changes can help alleviate the frequency and severity of your symptoms. These are:

Other remedies may include iron supplements, magnesium, drinking tonic water (with quinine) at bedtime, or acupuncture. Some medications may help alleviate symptoms. Always consult with your medical practitioner before taking any new medicines.