A complete blood count is used to evaluate your overall health and can assist medical professionals in the detection of a wide range of disorders, including anemia, infection, and some cancers.

Online & PDF results are typically available 2-3 days after our lab receives your test.

Note: Our at-home CBC is not a diagnostic test and cannot confirm any specific illness or disease. Further testing and medical consultation may be required to determine the cause of abnormal results.

If purchasing for two people, it’s required to create their account to order.

All Lab Me tests are performed by high-complexity CLIA certified and CAP-accredited laboratories. 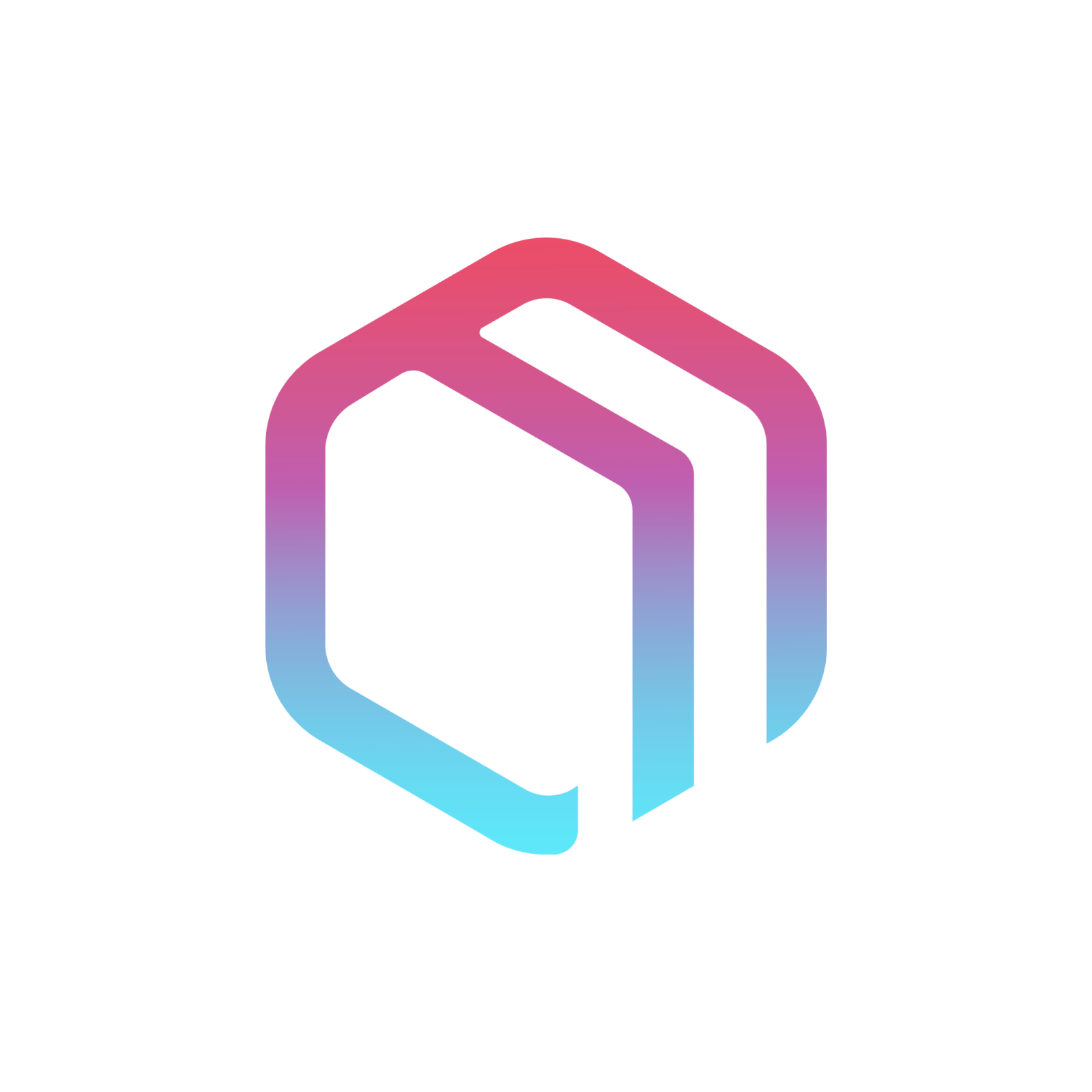 All Premium Test Kits From Lab Me Come In A HIPPA Secure PDF Format With Functional Medicine Physician Reviewed Recommendations. You Are Able To Ask Our Medical Team As Many Questions As You Want Regarding Your Results.

Who Should Consider Taking This At-Home Complete Blood Count ?

If you’re wondering how to review your overall health,  at home, and self-monitor a medical condition or treatment, the Lab Me at-home complete blood count is a perfect place to start.

Maybe you are worried or want to take control of your health, no matter the case Lab Me is here to help.

Symptoms and Reasons to Test
Normal Ranges
Why track?
Should I take the test?
Additional Info

Symptoms and Reasons to Test

An At-Home Complete Blood Count Test With Medical Supervision Is Encouraged If You:

You do not need to fast prior to this test but it is recommended to take it first in the morning prior to breakfast.

Regular testing of biomarkers can act as an early detection system. Especially if you're not getting enough sleep, have improper nutrition, substandard training, unwise lifestyle choices or weak bone health. Lab Me helps by detecting non-optimal levels of blood biomarkers . For example high levels of cortisol which is an indicator of stress.

Should I Take The Test?

RBCs carry oxygen throughout the body and remove excess carbon dioxide. Too few RBCs may be a sign of anemia or other diseases. In rare cases, too many may cause problems with blood flow.

How to collect your sample

Lab Me’s at home test kits include everything you need for collection and can be ordered online. When your sample has been collected and allowed to dry completely, return the dried strips and completed paperwork in the pre-addressed, pre-paid packaging and mailer bag provided with the kit. Once Lab Me has received your sample, results will be returned to you and/or your health care provider in approximately 5 to 7 business days.

Your kit contains everything you need to test from home. When you’re done, use the pre-paid envelope to send it back 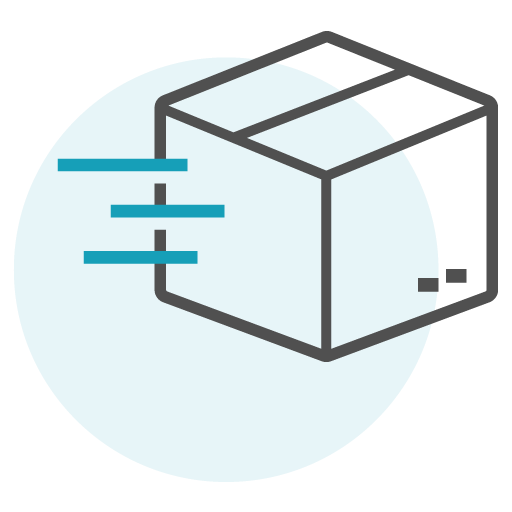 Still not sure or confused?​

Our 24/7 Customer service ready to help you
CONTACT US